For how long will AFFF (aqueous film forming foam) be allowed in Europe?

Will you still be allowed to use PFAS (fluorine) extinguishing foam agents in the future ?

PFAS, a combined designation for many chemical substances with carbon-fluorine compounds, have been used in fire-fighting foam for decades. A few years ago, it became clear that these substances are harmful to people and our environment. Because of this, the EU is creating rules to limit and ban the use of PFAS chemicals. Some substances in the PFAS collection, such as PFOS and PFOA, have already been banned. What does this mean for your actual fire-fighting foam stock?

Summary without all exceptions and exclusions:

The expected situation is, that the EU will publish in 2022 regulations for phasing out Fire Fighting containing PFAS in several steps. Therefore, action is required now. 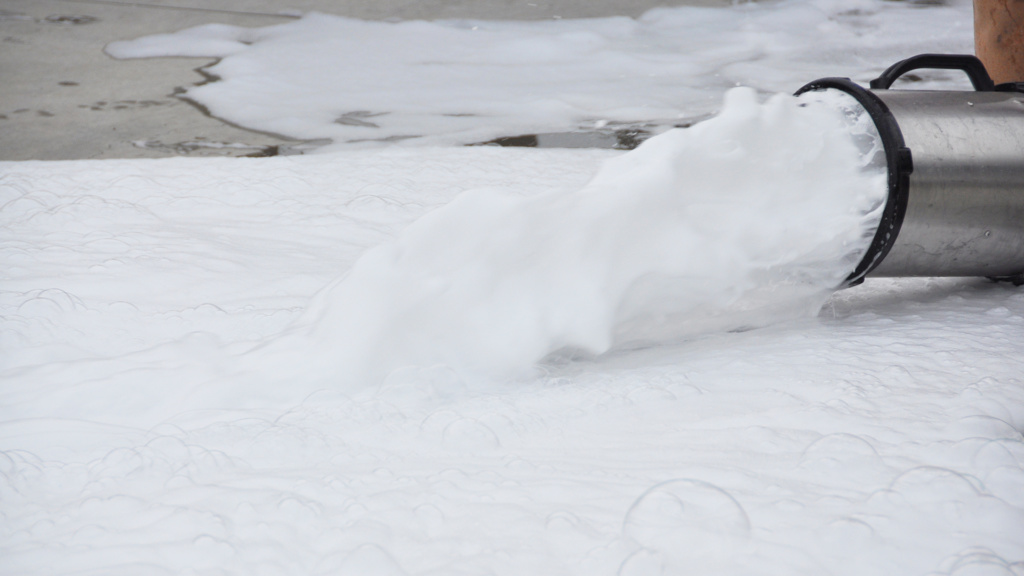 PFOS (C8)
In the past, fire-fighting foams often contained Per-Fluor-Octane-Sulphonic acid (PFOS). Since 2011, the use of extinguishing foam containing PFOS has been prohibited. This foam should not be present in installations according as that PFOS has been restricted under Annex 1 of the EU’s Persistent Organic Pollutants (POPs) Regulation.

PFOA (C8)
After the phasing out of PFOS, manufacturers started investigations for alternative Perfluorine compounds, often using agents containing Per-Fluoro-Octanoic-Acid (PFOA), the so-called “C8 fluorine chains”. But these substances are also harmful. That is why the use of PFOA/C8 has already been restricted: a sales stop has been in place since July 2020 and a stock ban is in force from July 2021 according to the Commission Delegated Regulation (EU) 2020/784, Annex I, Regulation (EU) 2019/1021 of the European Parliament.

What does it mean?

Do you have AFFF, FFFP, FP or AFFF-AR foam stock which is over 3 years old? We strongly recommend that you check any Foam Concentrate stock of containing PFOA.

From January 2023, the use of extinguishing foam including PFOA will also be prohibited for liquid fires if all released product cannot be contained or collected.

From July 2025, there will be a total ban on the use of fire-fighting foam containing PFOA.

Since the phaseout of PFOS and PFOA, most fire-fighting foam manufacturers have switched to alternatives with “shorter-chain” Perfluorinated compounds, often containing six carbon atoms or even les. These are the actual available AFFF, FFFP FP and AFFF-AR foam agents (C6)

To prevent a “waterbed effect”, a European restriction proposal is under construction to ban the application for the entire group of PFAS.

The European REACH regulations describe in detail how a restriction proposal file must be compiled.

At the end of 2019, it clearly appeared that proposal restrictions on PFAS could count on wide support in the Environment Council in Brussels.

The law is now expected to be ratified by the end of 2022.

If so, the next steps would be:

Exception: up to 12 years after publication, the use of extinguishing foam with C6 connections is expected to be permitted for storage tank fires and related tank pits, provided they are larger than 400 m2. Again, we recommend that you should consider the potential lack of availability as production will have already stopped. 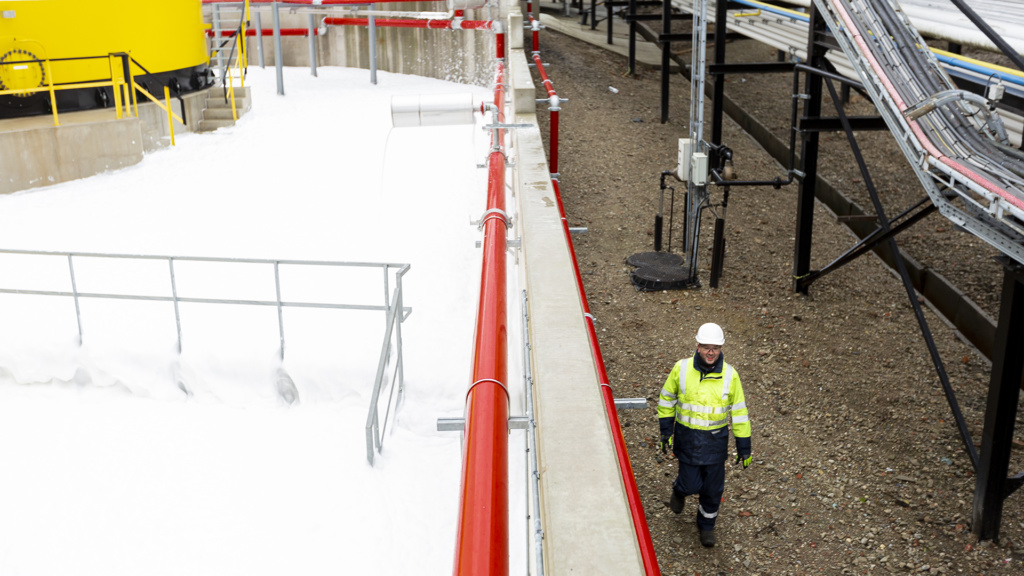 It will be important having a better understanding what’s needed to switch to fluorine-free foam (F3 foam) and consider the consequences for foam release installations.

F3 foams have the same or better extinguishing capabilities, although several aspects need to be considered out of an technical point of view:

With many years of experience in designing and installing foam extinguishing systems in The Netherlands, Belgium and abroad, we have the right expertise to independently provide a solution based approach on how to help the industry to shift to alternative F3 foam agents by using a transparent and easy to understand plan of approach.

Part of the SK FireSafety Group

The SK FireSafety Group is an important partner and is recognized as an independent supplier for different brands and types of foam concentrates with no partner obligation to one single foam manufacture. We strive to commit to site safety and select what’s best for you as an client. 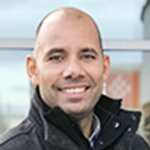